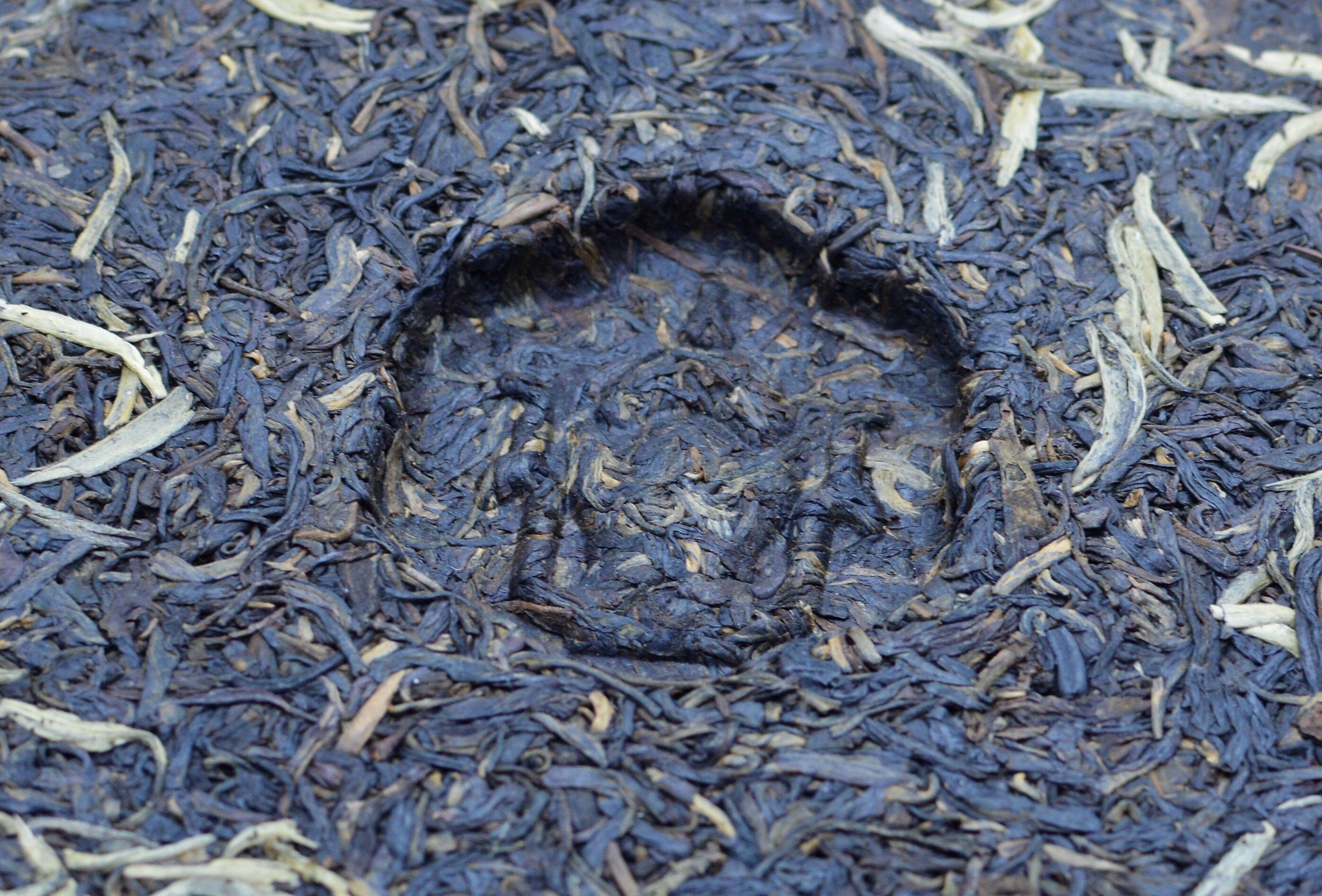 This set includes 25g of:

This should be viewed as for something fun or daily drinking, the material is pressed incredibly hard so make sure you have a pick and if you don't let me know I have extra needle type.