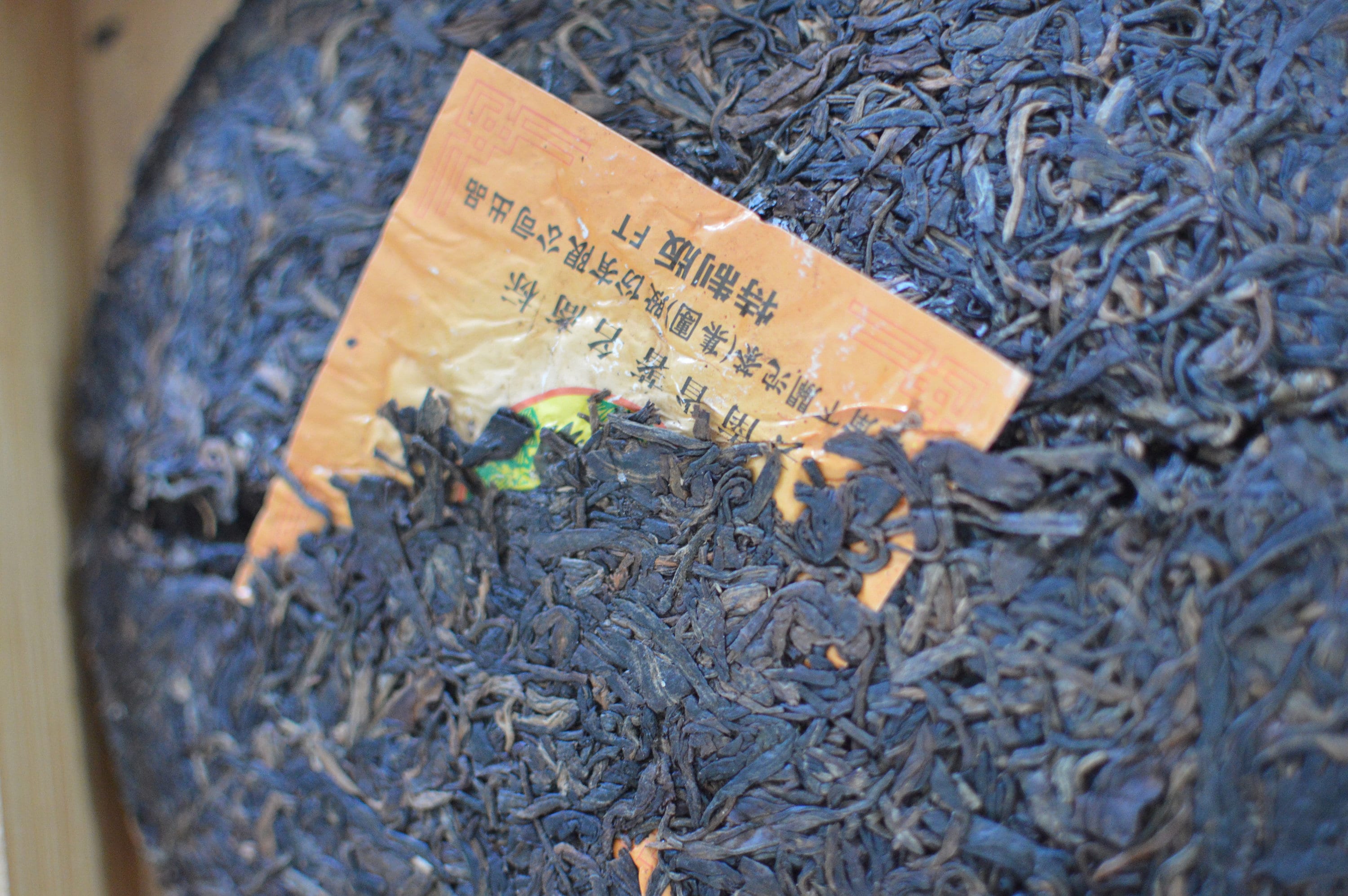 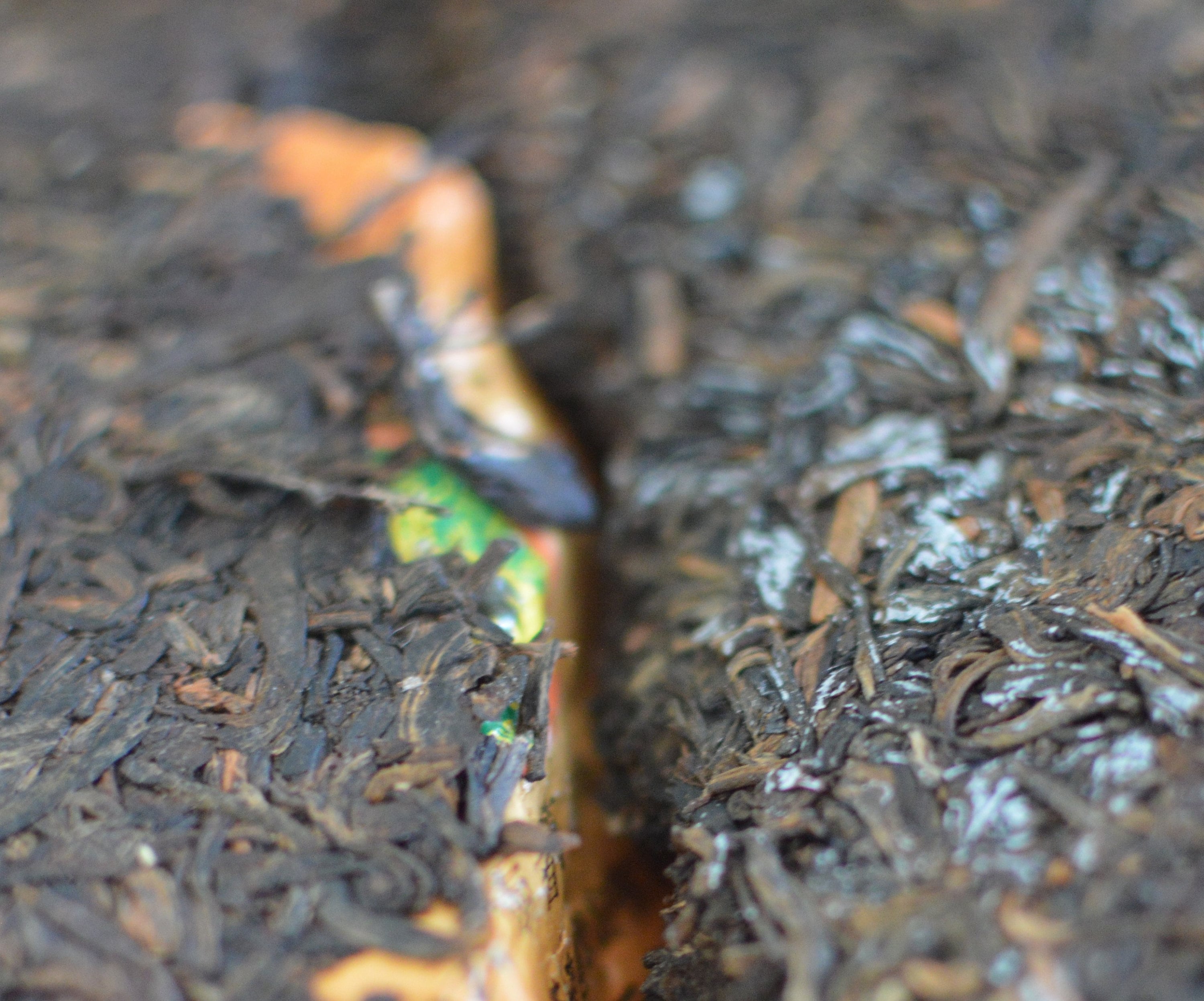 These iron pressed 500g cakes come out rather inexpensive and over time their value increases. As an example, it wouldn't be uncommon to see a new one now for $30 be $300 15-20 years from now.

Two remarks that need to be known:
1. You will need a pick to break your session off
2. There may be some nefei included as you can see in the photos it looks unappealing but these were inspected by myself and have great storage.

The majority of the cost comes from the 2003 which is very interesting to compare to the 2014, but having four different years provides a great spread with enough of each to play around with as well as store for yourself to enjoy over time.