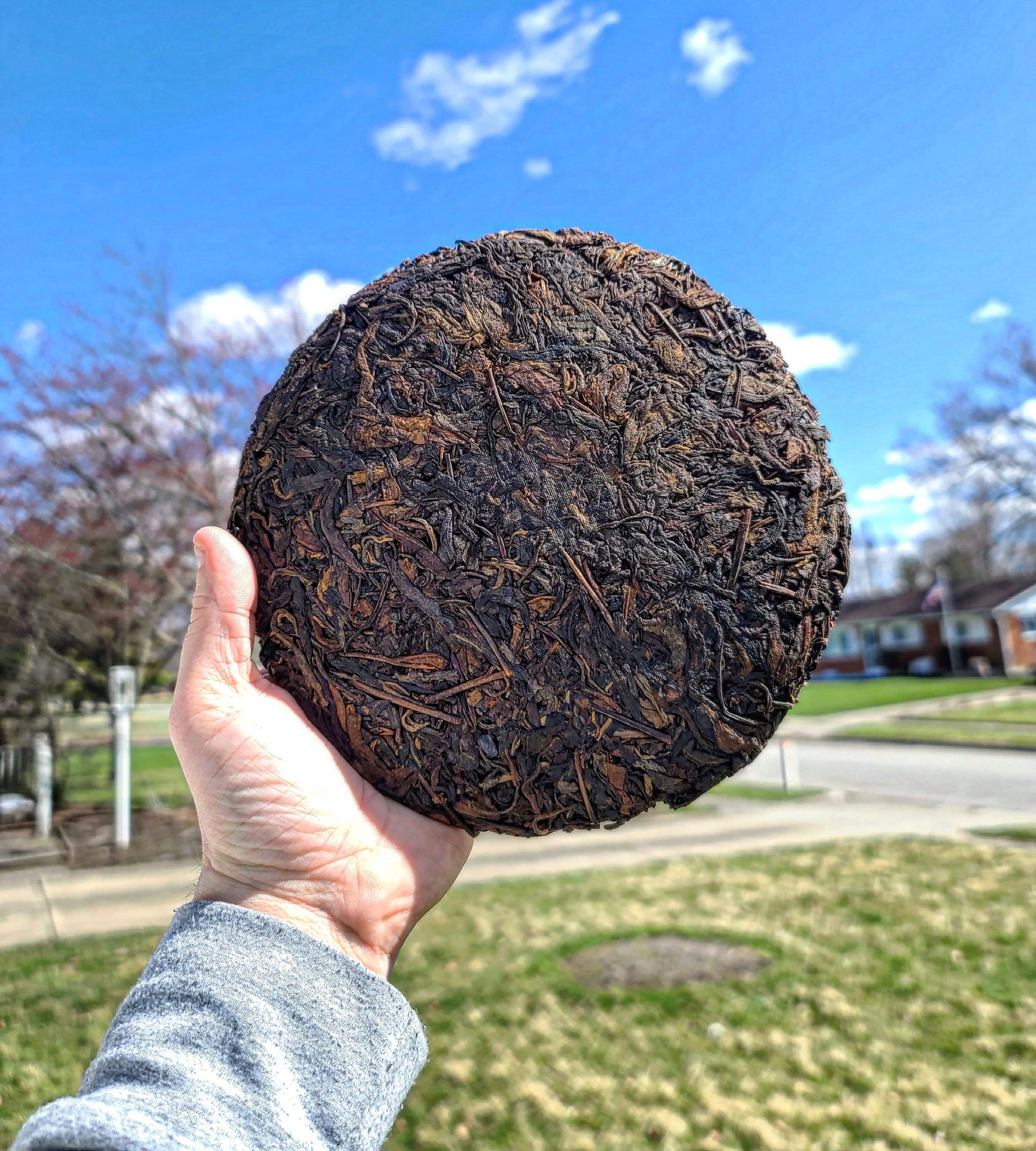 That Camphor Cake was originally called the 1990's camphor

Upon receiving my cake to sample I was told this was 90s so to me that means late 90s or BS... after trying it, doesn't matter what year it was because it was a beautiful representation of what camphor taste is. After talking to the person helping me acquire these I saw an import sticker on them that reads '2000' so now the whole age of this cake is unknown. Part of me still thinks my source wouldn't lie about the 90s part but at the same time is the 2000 the year of it being pressed or the material... we may never know. Pretty interesting find, the importer seems rather large so who knows maybe one day there will be a replacement for this beast of a cake.

Nice 👍🏽 I just on the wash and I’m loving this