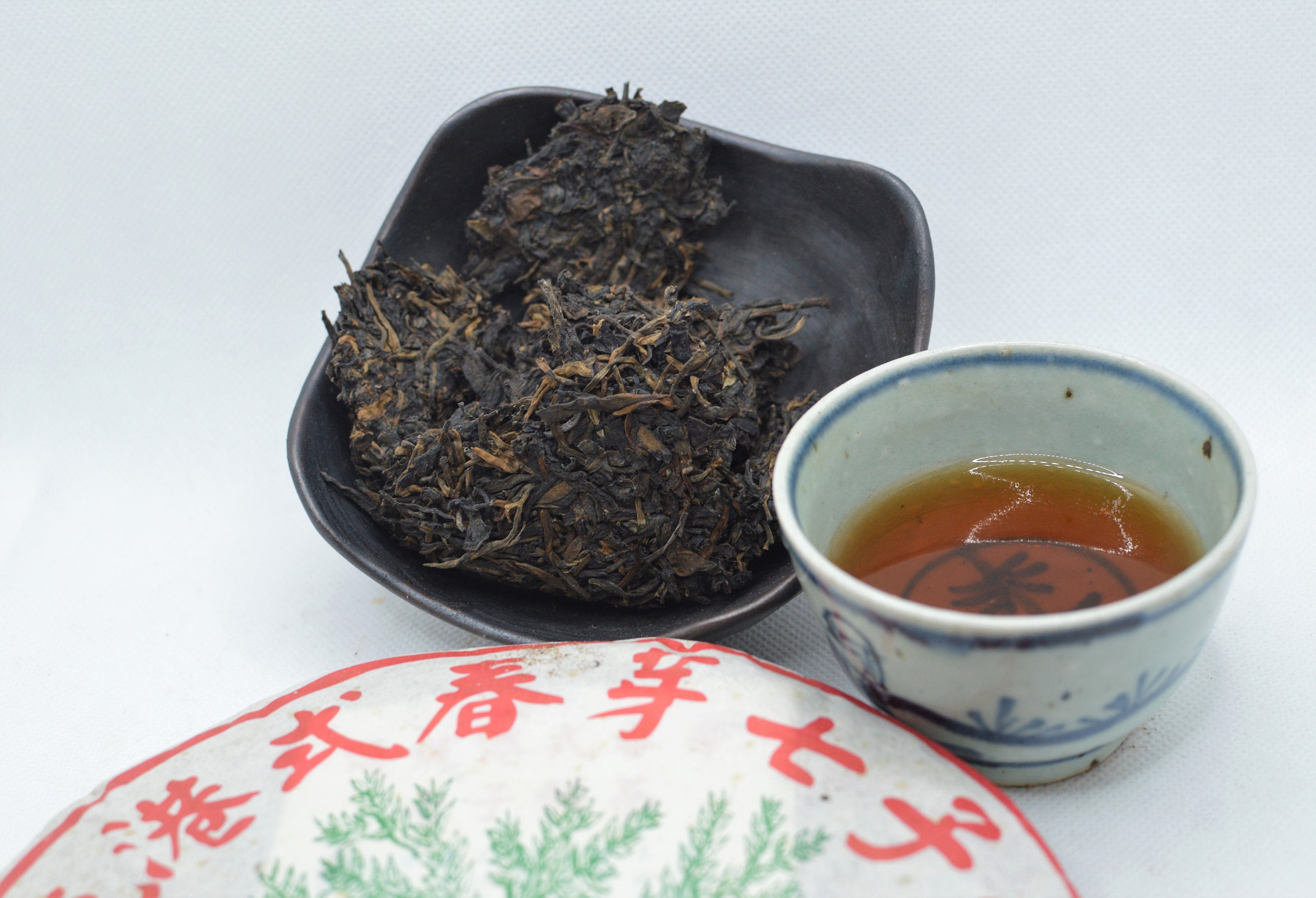 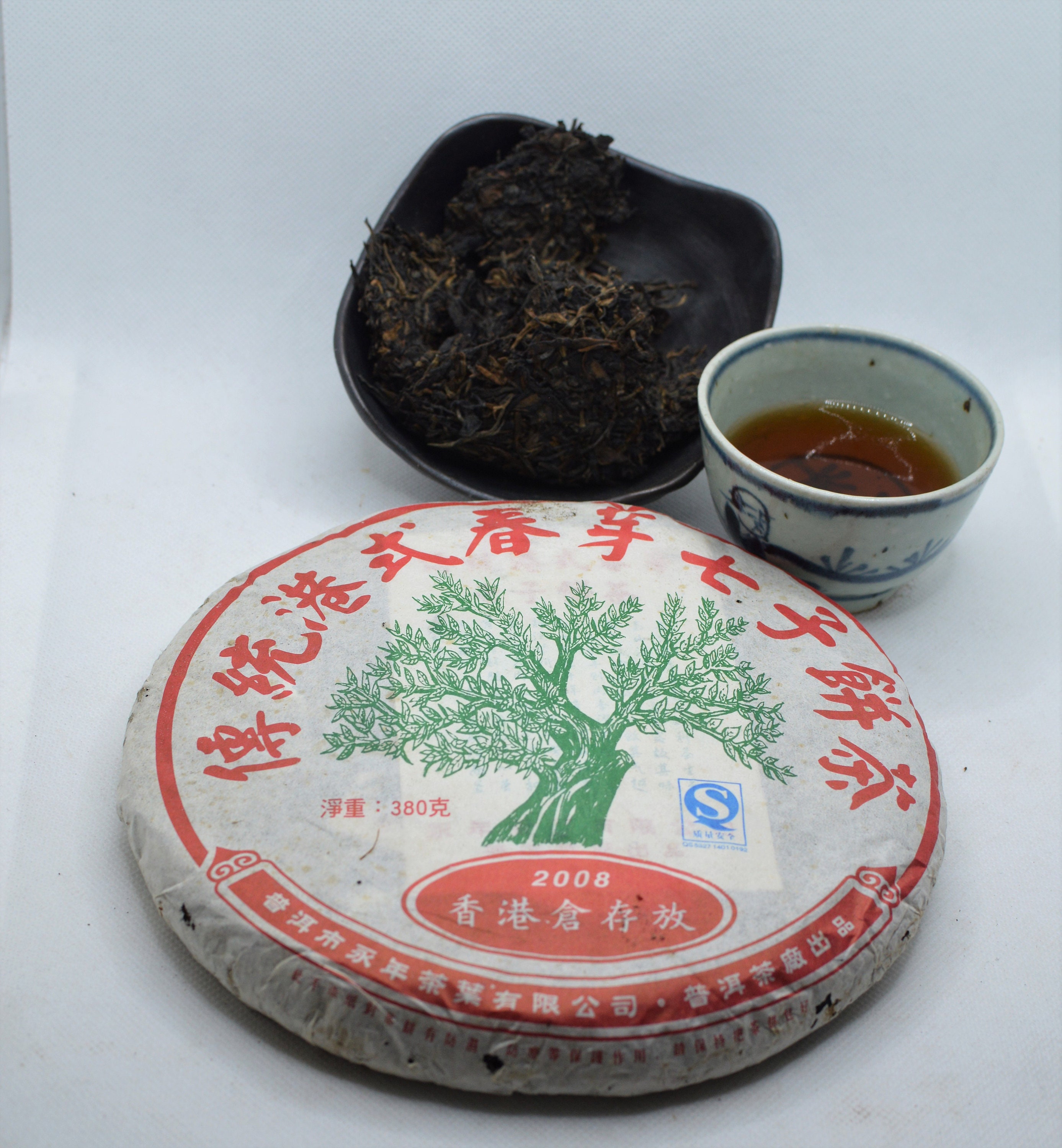 This is a 50g package of the 41-day rye barrel stored taste of hong kong 2008 sheng puerh cake from Yee On Tea.

This reminds me of a few things, but before I describe that I want to say that this is a very strong tea. The taste is powerful is what I mean. It even gets bitterness in the backend so there is a need to watch the brew as it is not forgiving like other really pushed sheng in traditional storage might be.

As for the taste, the first thing that came to mind was ratatouille. Unreal how it came to mind, almost like having it blended up.
Beyond that with the slight rye addition it has a slight cooking wine vibe to it.

Now, the reason this is being released at 41 days is because I plan to release the next batch at the end of this year getting it close to a year. This means people will have some of this probably left to try next to the longer rye barrel stored stuff.
Maybe someone will love this enough to drink it down, but I wanted to have the 50g there in case a few attempts are done over that time period but the change between this and really leaving it in the barrel should be huge. The Hong Kong notes are going to mix with the barrel and fade over time which should be quite the thing to experience!